It’s the most wonderful time of the year. The sun has started appearing more regularly and providing warmth, and more importantly there is less muck on the road. It’s time to starting riding my Ribble carbon road bike again! 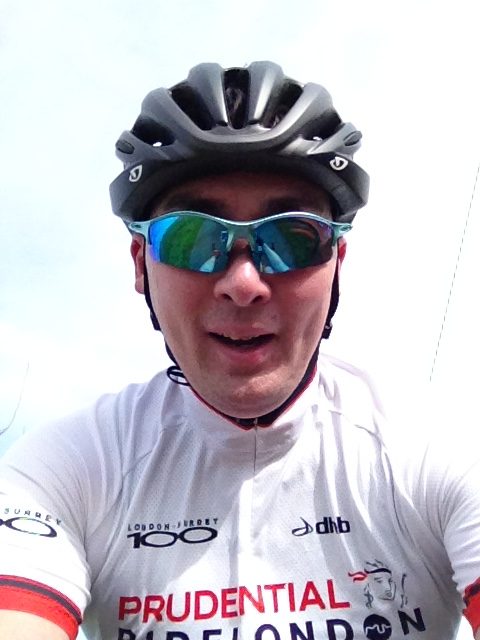 I succumbed to the cold that was passing between family members – I was the last to get it. I was off the bike for around a week, but in that time spring has finally made an appearance. I’ve started going out in short-sleeve jerseys and shorts, and I’ve setup the Ribble for action. Not that this requires much effort, it just means switching the cadence sensor and saddle bag over. Normally I would switch the out-front Garmin mount too, but I recently bought a new one from GearBest. It was only £2.90 plus postage, but I was buying some other items anyway. You have to wait a bit longer for it to arrive but it works in exactly the same way as a branded mount and it’s much cheaper! 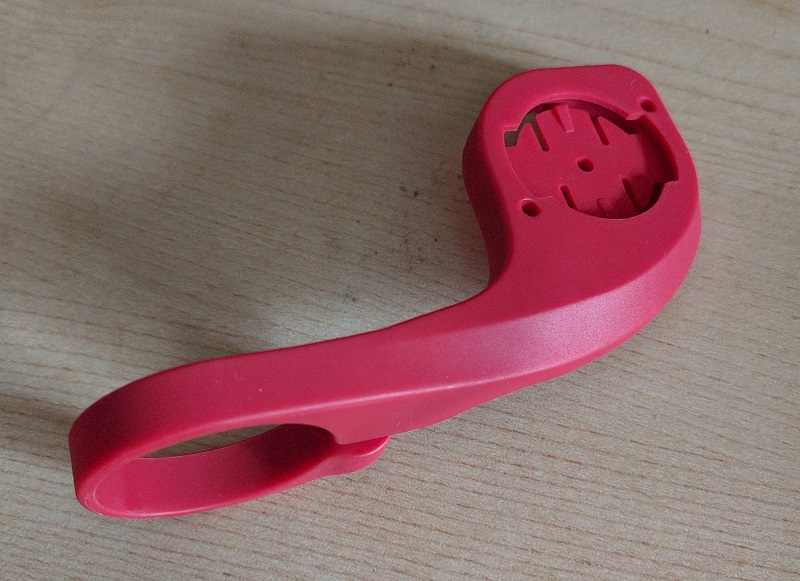 Riding the Ribble in the sun has been brilliant, and today’s ride reminded me just why I enjoy cycling so much. For once the wind was behind me on the way home, so my tiredness coincided with a bit of a boost! I’m still unfit but my average speed was much faster than usual – obviously the bike helps with this.

The Tour of Flanders

There has been some terrible scheduling in my life recently – it was my eldest son’s birthday yesterday so I missed the Tour of Flanders, and I’m away next weekend so I’ll miss Paris-Roubaix! It looks as though I missed a great race, I did check on Twitter and saw that Gilbert had taken off with a long way still to go, so I was surprised when a later update showed that he had won! He’s obviously been in great form in the Classics, it’s a shame that Sagan crashed and his group couldn’t catch up. Paris-Roubaix should be an awesome race, it would be great to see Boonen win his farewell race.