The last few weeks have been pretty hectic and as a result I’ve only managed one ride in the last few weeks. We went away on holiday to the Isle of Wight for a week. I did take my mountain bike but only really went for one short ride with Nicky, although that one 4km ride had about the same elevation as my usual 24km loop! Next time we go to the Isle of Wight I’ll definitely try to take my road bike as there’s so many great roads to ride.

Nicky and I did the RideLondon FreeCycle again this year. We managed to do three complete loops for a total of 38.4km which is a bit more than we managed last time. Nicky has definitely got a bit faster and more confident riding in groups. Every time we were stopped to allow pedestrians to cross, he’d weave his way to the front whilst I’d be stuck behind everyone, so when we were allowed to go again he’d have a big head start! We also raced across the finish line on The Mall each time, I won 2-1 (although I might just have let him win his one!)

The route was different to the first time we did it, and it was much improved – there were less hold-ups around Trafalgar Square and we had a nice fast run along the Embankment. Nicky did have a minor crash – I think he was tired and he says his foot came off the pedal. The staff in the Red Cross tent in Green Park were very helpful and patched him up nicely.

The only disappointments on the day were the South Bank festival zone and the climbing wall at Lincoln’s Inn. The climbing wall needed power (it was some kind of “smart” wall) but their generator broke and as the roads were closed they couldn’t get another one (I did make up for this disappointment by getting some free Clif bars). The South Bank zone was just pointless – it wasn’t on the route itself so we had to make our way there, only to be told that bikes weren’t allowed into the zone (and we couldn’t use the bike racks at the entrance of the zone because of health & safety). We only went there so Nicky could get the sticker anyway but it all seemed a bit daft.

Here’s a couple of photos – I haven’t got around to buying the full sets yet: 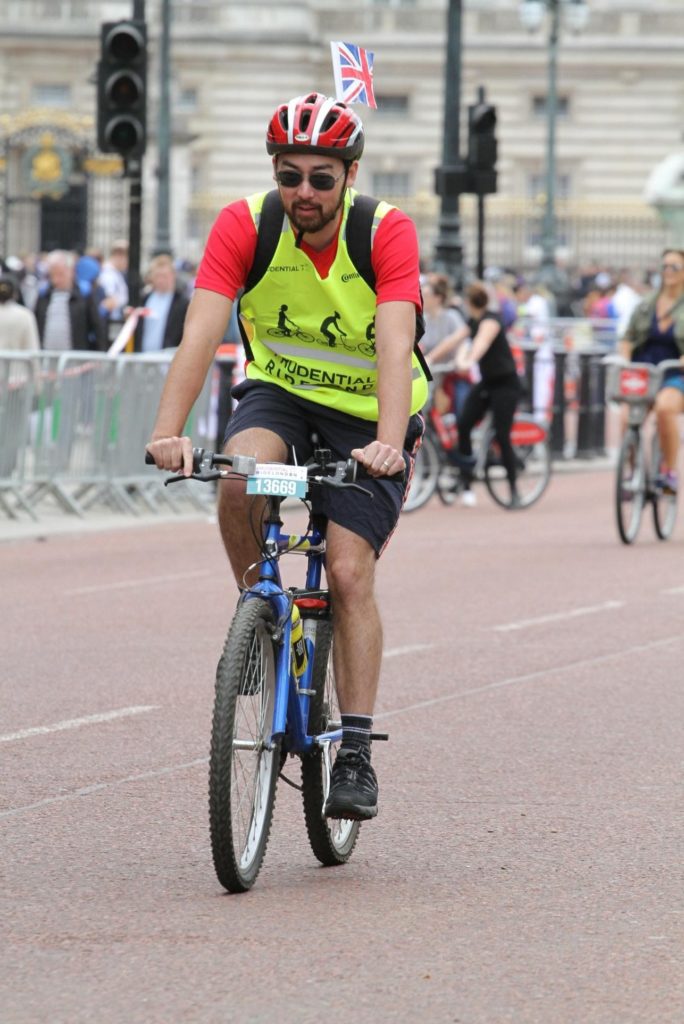 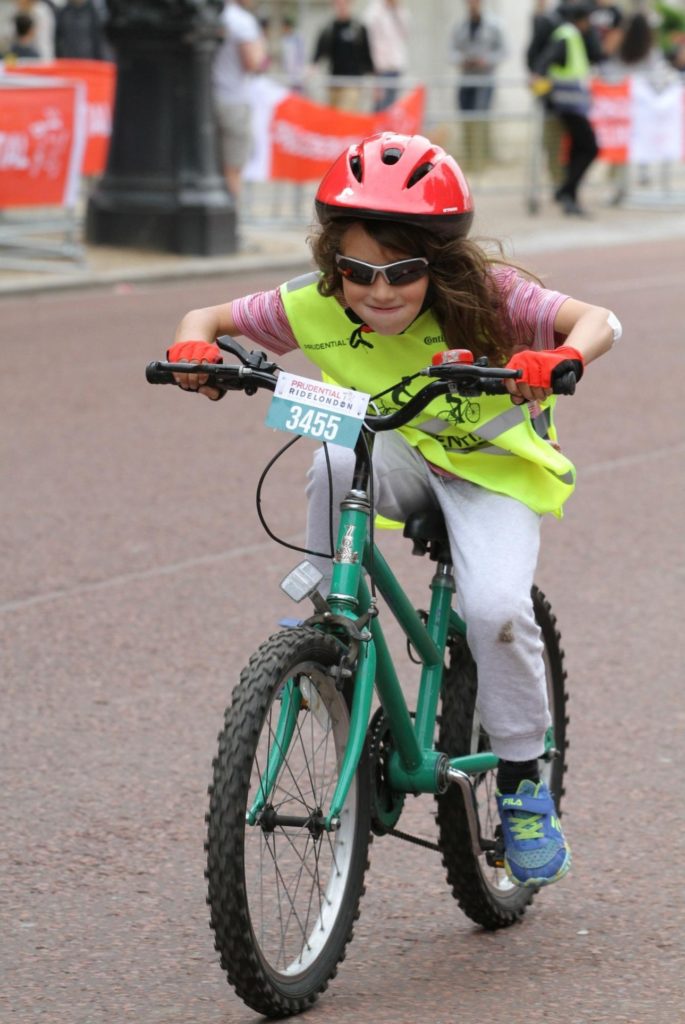 Here are some pictures I took on the day:

It was an enjoyable day though and we’ll definitely be doing it again (unless I get a place on the sportive again – but I’m not holding my breath!)